What is cinematography in the age of virtual film production?

University of Southern Queensland – Australia
Dr. Daniel Maddock has a background in internationally award-winning media production and a particular interest in visual and digital literacies and the use of media in pedagogical practice. Daniel is the Australian
representative on the editorial panel for the world’s first academic journal about cinematography - Cinematography in Progress - and his PhD thesis on the practice of cinematography was nominated for the Chancellor’s Medal for Excellence in PhD Research at Griffith University. Daniel’s research focuses on the form of film and creative media and how it is constructed for meaning in addition to and in support of the media’s content.
Daniel sees visual literacy and linguistic literacy as elements of a whole literacy and therefore advocates for a deeper understanding of non-literary forms of communication and expression. Daniel has also published internationally broadcast and award-winning television drama, internationally award-winning short-films, and nationally broadcast documentaries. 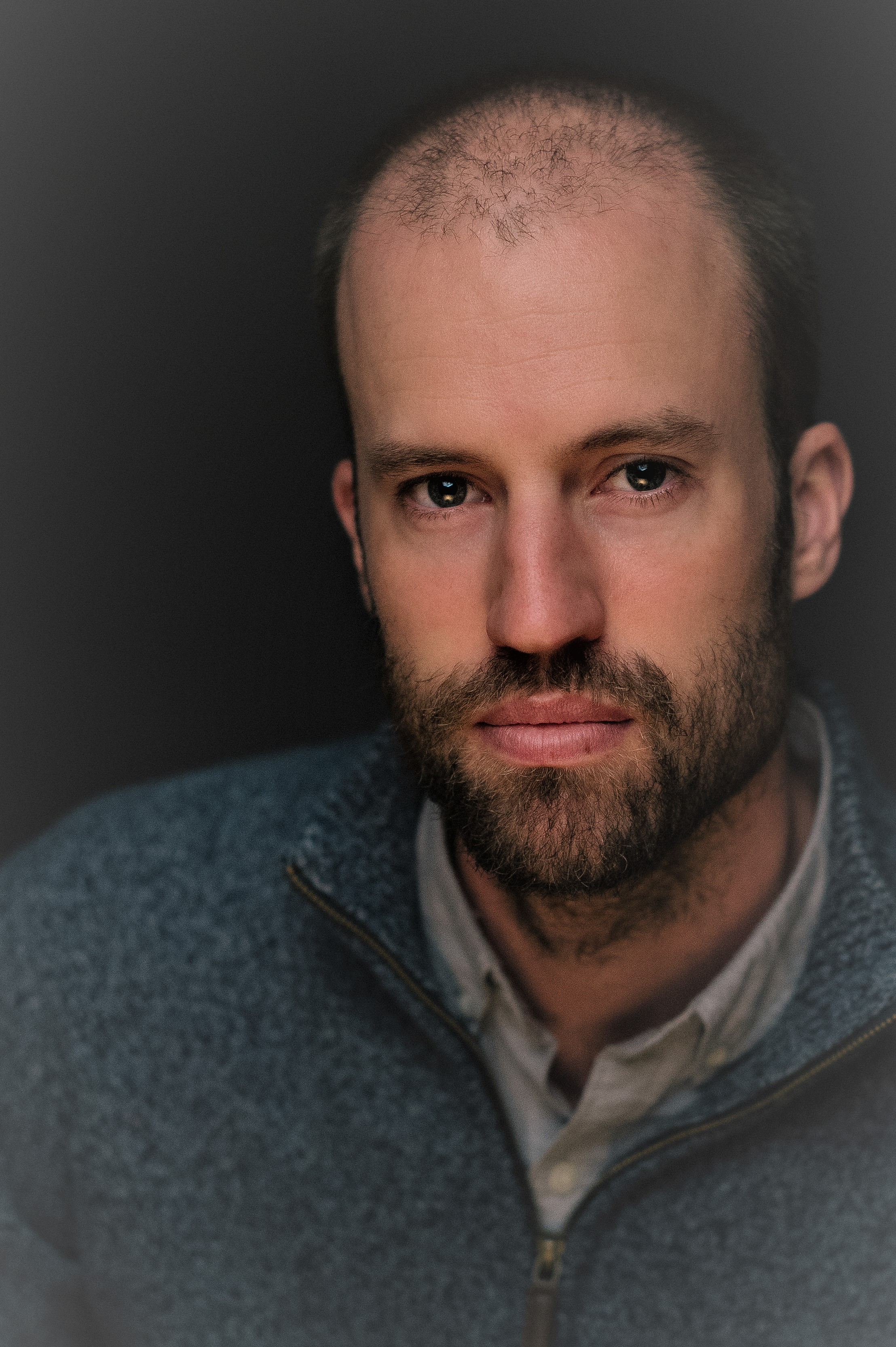 Published
2022-01-10
How to Cite
MaddockD. (2022). Redefining Cinematographic Practice: What is cinematography in the age of virtual film production?. Cinematography in Progress. Retrieved from https://cinematographyinprogress.com/index.php/cito/article/view/107
Download Citation
Issue
2021: Conference Reaching Out
Section
Articles