Cinema and painting have been in a common connection for many years. Filmmakers like Andrei Tarkovski, Michelangelo Antonioni, Erik Rohmer, and many others are inspired by painters.

I would like to explore some other connections – between photography and cinema. Nowadays, photography uses a variety of styles, from realism to abstractionism. Cinema and photography are usually presented as independent, but they both are, as Walter Benjamin analyzes, “The Work of Art in the Age of Mechanical Reproduction”.

Many movies are inspired by photos as well. One of my favorite examples, where a film scene was inspired by photography, is Robert Capa’s D-Day. His work from Omaha Beach helped Steven Spielberg and DP Janusz Kamiński as a reference, when they made Saving Private Ryan (1998).

Vito Acconci is other artist who has influenced cinema. One of the best examples in cinema where we can see a manuscript text with images is Peter Greenway’s film Pillow Book (1996). More than 20 years later, Andrew Niccol used the combination of text and images in his film Anon in a much more modern way.

Still and motion picture photography will continue to live parallel and inspired by each other. And the lines between them are beginning to blur.

She is Honorary President of the “Association of senior academics Academika 21” in Bulgaria. Lecturer and then Associated Professor in National Academy for Theatre and Film Arts, Bulgaria (Classes include Photography, Commercial and Music Video cinematography and Feature film cinematography). Erasmus Lecturer in Bratislava, Slovakia. Erasmus Lecturer in Bucharest, Romania. Jury member at Silafest in Belgrade, Serbia. Erasmus lecturer in Istanbul, Culture University. Erasmus lecturer in Lithuania, Art University. Organizer of “An evening with Bulgarian Cinema” at CTV2, Bratislava. Representative of NATFA and member of Jury at the International film festival New York University, USA.

Over 40 articles in magazines and newspapers (mostly in the film oriented magazine KINO). Topics include on the problems of documentary filmmaking, student filmmaking and cinematography. 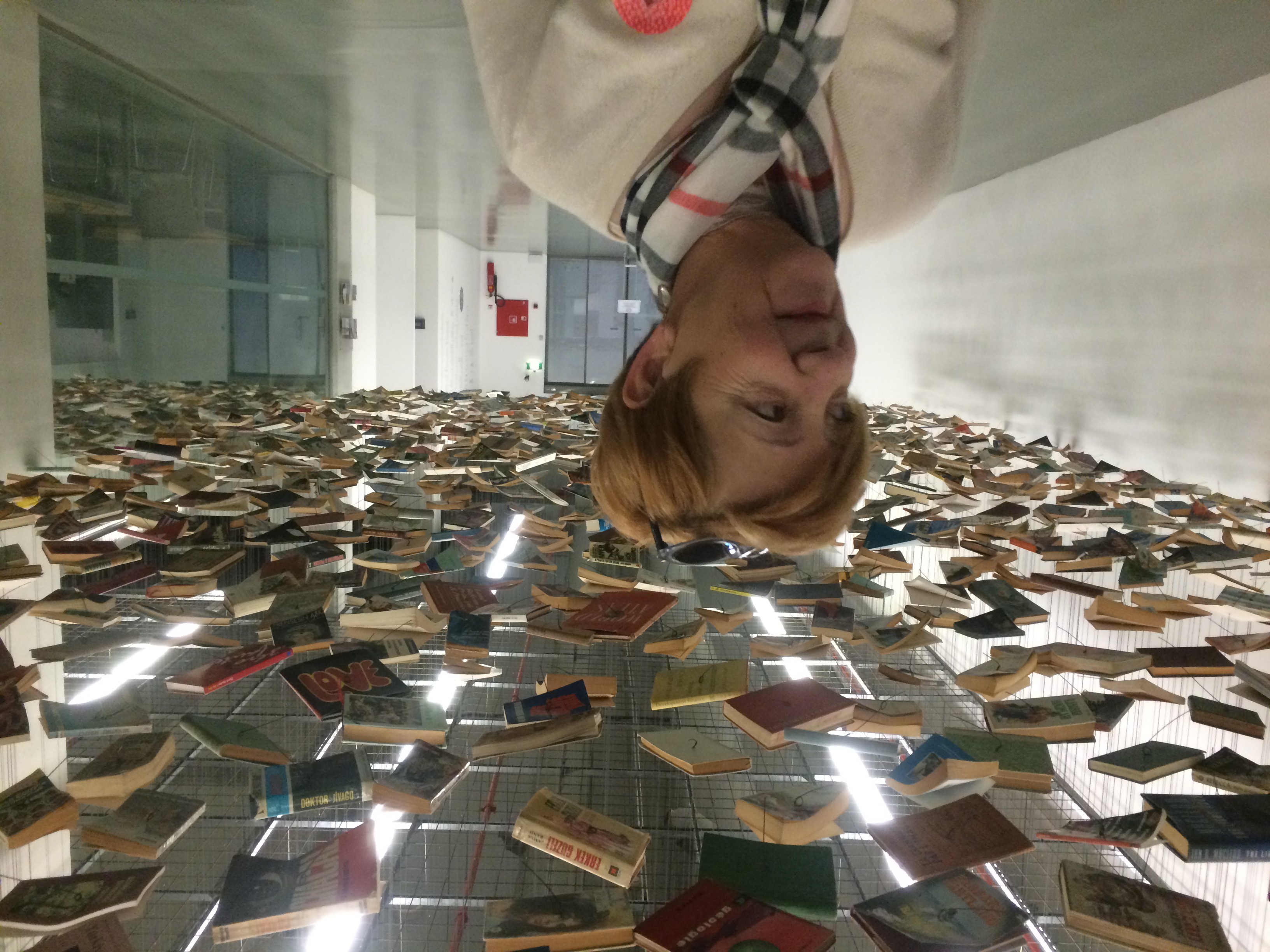