Aesthetic Elements of the Cinematographic Image

A number of writers have attempted to list separate elements of film form across a number of filmmaking processes, narration, cinematography, sound, editing, or general aspects of mise-en-scène. My emphasis is on the cinematographic image itself, and whilst there are many similarities in the previous attempts to breakdown elements of a cinematographic image, there are gaps and omissions in the previous lists, and there are also comparable differences, particularly with terminology. A number of the earlier examples need updating, partly due to changing technologies.  By synthesizing, editing and updating the numerous attempts that have been made by other writers I will create an objective, and complete taxonomy of aesthetic elements of the cinematographic image. My aim is to provide a comprehensive, yet workable, analytical tool. 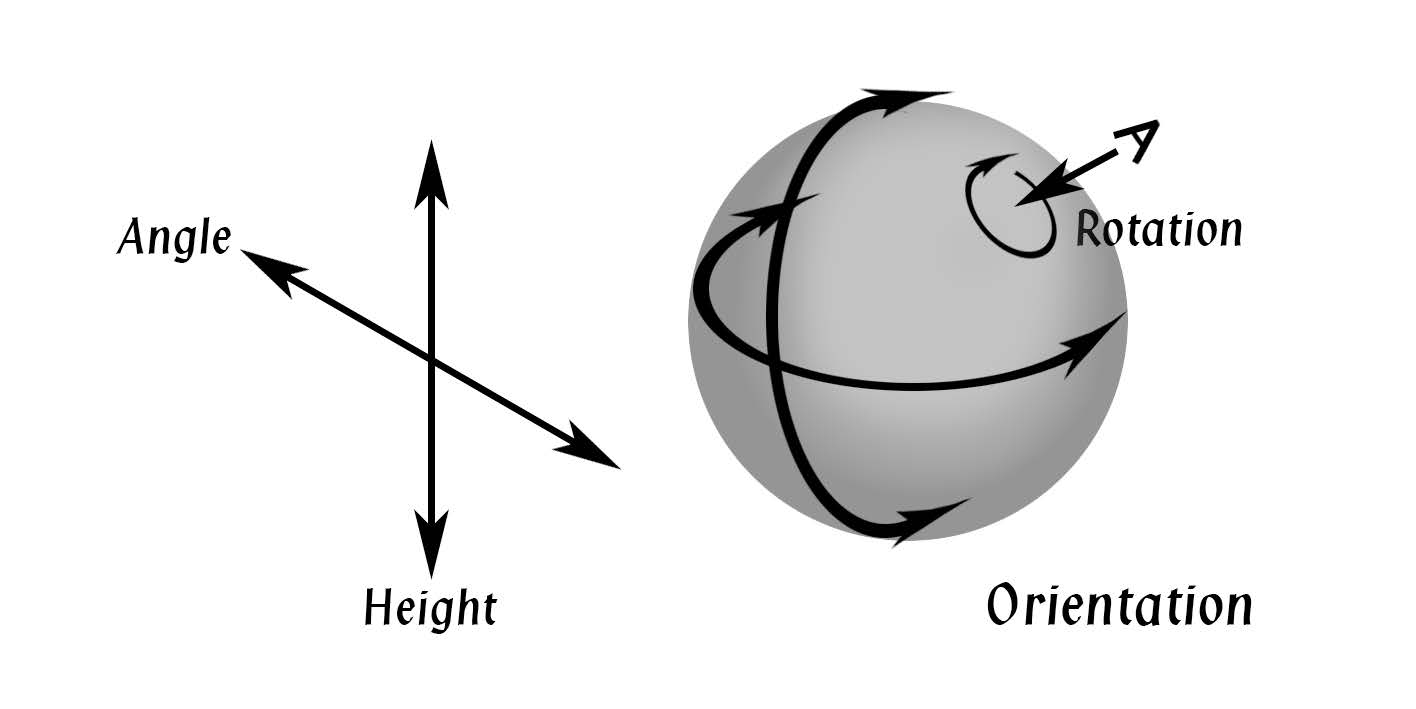