The Quality of Film Images in Digital Transfer

Abstract: The Quality of Film Images in Digital Transfer

Nowadays, our films are presented digitally in the cinema, and this also applies to the many productions that we originally shot on film stock. They have to be digitized for projection, and special care is needed to transfer and preserve the specific qualities of the film image in digital transfer. For the film material, especially the negatives, which have been further developed over the last 20 years, embody the experience of more than 50 years in the design of colours and the differentiated reproduction of light gradations; they were abandoned by the film industry without necessity and are often still superior to digital cinematography, especially in borderline areas. In addition to the colour design that film emulsions allow, I count their special behavior in the uppermost lights and, often less noticed, in the deepest shadows. The "sag" in the lowest part of the gamma curve of film stocks offered cameramen important possibilities for shaping the moods of the night and the visual impression of the limits of seeing in the dark.

On the occasion of the digitization of a documentary film made 25 years ago for new cinema screenings, certain limits of digitization became apparent, primarily because of the black-and-white photography of the film, its specific reversal technique and its specific shooting locations. I would like to present the details of these limits in the following essay. This work became particularly interesting for me because I was provided with a method for the qualitative expansion of the scanning process, which was newly developed by the Academy of Motion Pictures and Science within the framework of the ACES project, and I was therefore able to make the experiences described here.

In letterpress printing, certain fine differences in the screenshots shown may not be fully visible; I have therefore added the corresponding oscillograms of the waveform monitor to the individual images, which visibly document the differences.

Rolf Coulanges first studied philosophy with Georg Picht, then went on to study at the Film and Television Academy in Berlin Film, and since 1979 has worked as a freelance Director of Photography for documentaries and feature films. As a director and cameraman, he has made several documentary films, mostly in Latin America, including the film Sacy Perere, which was awarded “Outstanding Film of the Year” by the British Society of Cinematographers at the London Film Festival in 1985.

From 1988 to 1998, he taught for the Goethe-Institut at film institutes in various African countries as well as in Brazil and Mexico. In Germany, he taught camera for several years at the German Film and Television Academy Berlin (dffb) and the Film Academy Ludwigsburg, and he has been a regular guest professor at the International Film Academy in San Antonio (EICTV), Cuba, since 1992. He teaches there at the Catedra Fotografía, which he also directed from 1999 to 2005.

In 2001, he was appointed tenured Professor for Image Design and Lighting in Film at the Stuttgart Media University, where he was responsible for Film and Digital Cinematography until his retirement in 2010. The HdM also marks the beginning of his research into the development of digital film cameras and, in conjunction with Arnold & Richter (ARRI, Munich), the use of the first digital cameras (Arriflex D20 and D21) in the university’s scenic productions.

Since returning to Berlin in 2011, Rolf Coulanges has been working as a freelance Director of Cinematography and teaching in the fields of classical and digital film photography, for example as professor for cinematography at EICTV, at the Hamburg Media School for postgraduate professionals, and at film institutes in Kyrgyzstan and Myanmar. He is the author of publications on light design in Murnau’s SUNRISE, on the photography of the cinematographers Michael Ballhaus, Renato Berta, Raoul Coutard, and Robby Müller, and on fundamental questions of image design in digital cinematography. In addition to working on a documentary film, he is currently working on a research project for the development of creative tools in digital image development within the international framework of IMAGO.

As a filmmaker, he is particularly interested in documentaries which focus on the politics and culture of Latin America, Africa, and Asia, as well as in experimental films about music and dance and its history. 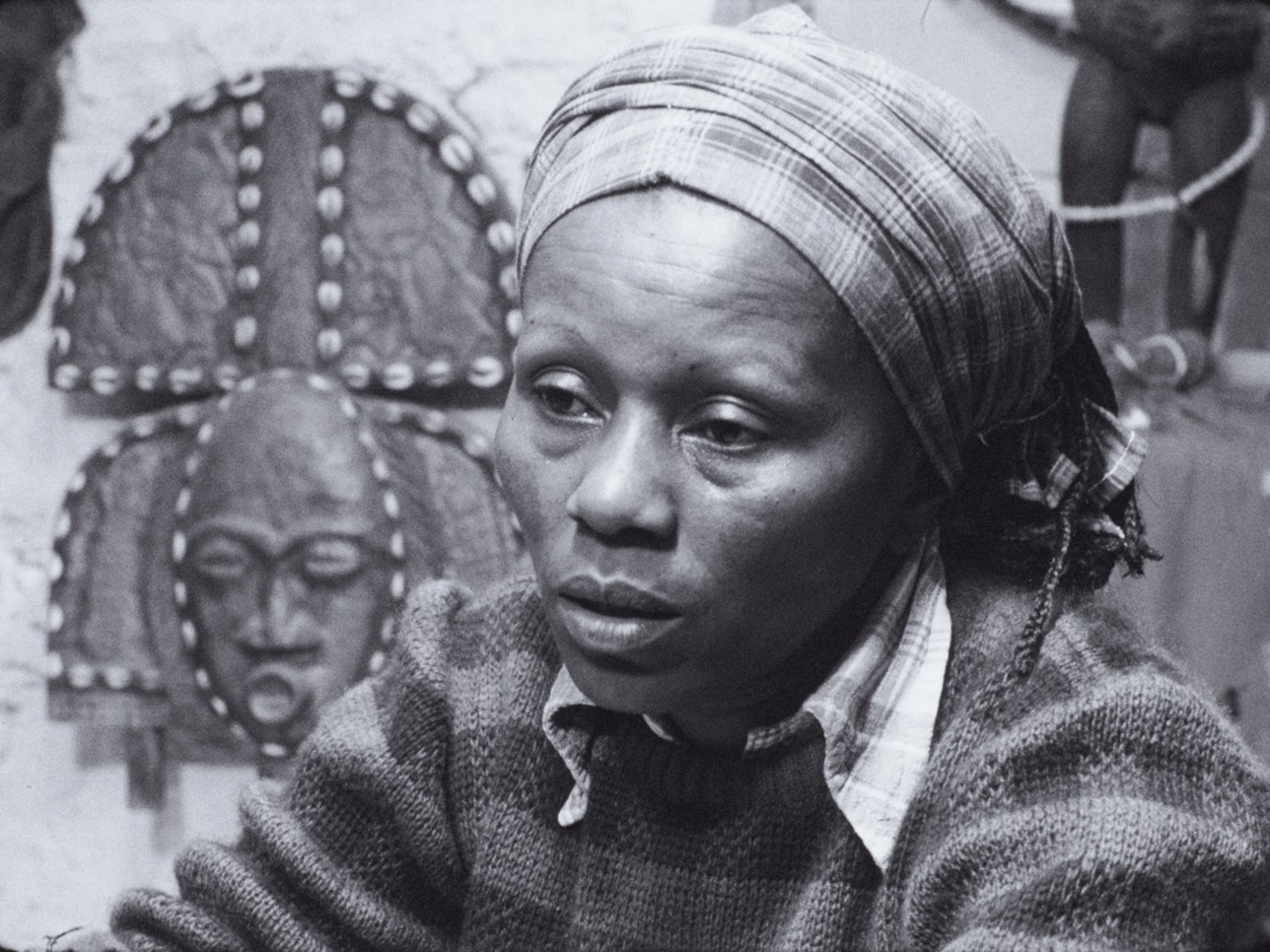