The experiment of “One film, three visions” is a research essay which explores in an empirical methodology the role of the cinematographer in narrative cinema. The exercise is based on the poem “Déjeuner du Matin” by Jacques Prévert. The film is shot three times, by the same director, using the same script, the same actors, the same set, the same crew, and the same editor. The only difference between the three films is the  cinematographer. Each film is three minutes long and shot by a different cinematographer.

This study observes in practice the subject of authorship and the contribution of the cinematographer to narrative cinema. It is not only centred on authorship but also adds the question of audience perception. The use of different sets of lighting, the different setups of camera angles, and much more leads audiences to have a different perception of each of the films. The interpretation given by each cinematographer in terms of lighting, composition, and camera movement certainly has a direct impact on audience perception in terms of mood and sensations. 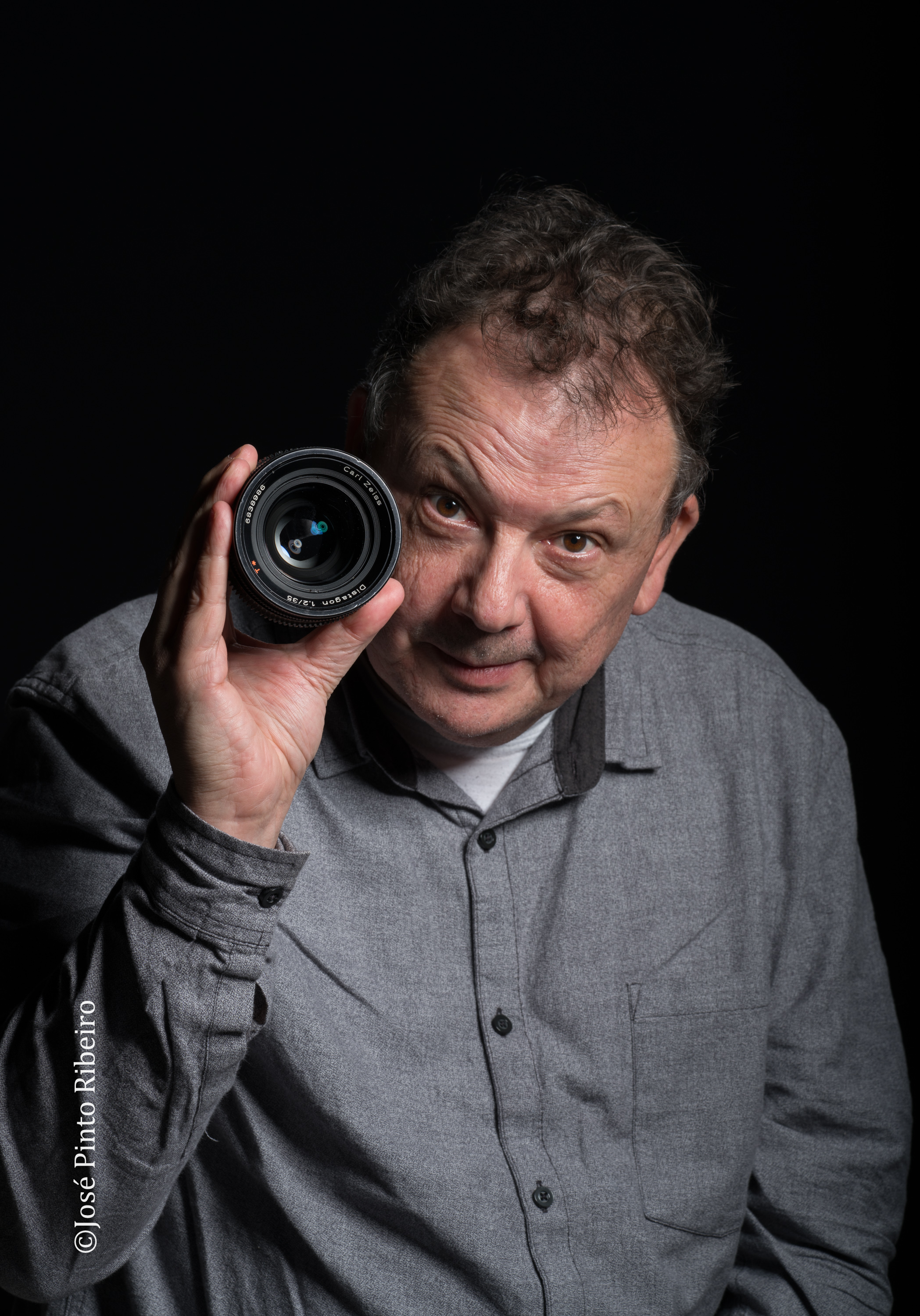